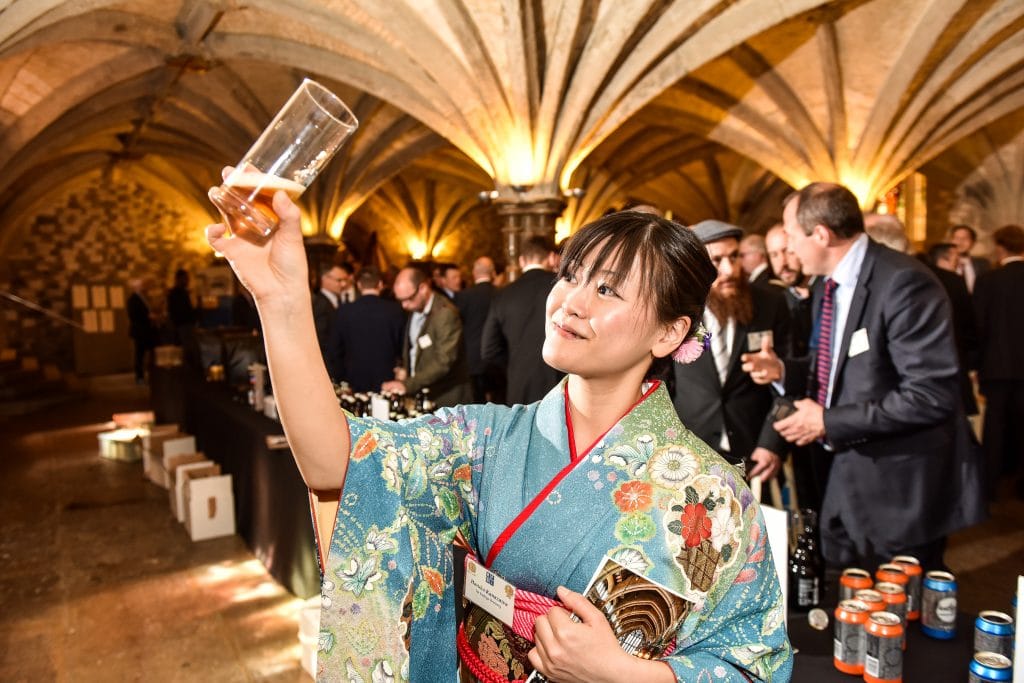 As applications start to fly in from across the globe with such variety and innovation, we’re certain 2019 will be the most exciting to judge in the awards’ 132-year history. Each and every entry plays a part in making the International Brewing and Cider Awards the impressive and reputable events that they are today.

A celebration of beer and cider

The Awards aren’t just about the end product, they are also all about the people involved. Both products benefit from a passionate and loyal fan base, and can help to bring people together. Each Award celebrates the brewers and the journey they’ve been on. From conception of the initial idea, to the creation of a taste, through to the consumers’ delight at the drink brought before them. Each Award aims to both celebrate and reward the strongest in each class.

-Are the awards just for huge breweries with multiple products?

We accept any beer or cider that is commercially produced and branded. Each Award is uniquely peer-reviewed by a carefully selected panel of commercially practising brewers and cider makers. They scrutinise every entry for sensory appeal, distinctiveness and character, in essence, its excellence and commercial worth. They also consider its relevance within its category and class. This robust peer to peer judging is what sets both Awards apart from all others and is why we’re known within the brewing and cider world as the Oscars of the industry. To be awarded a medal by experts in your field is a feeling like no other!

As we mirror the changing taste of the industry, our awards must grow and adapt whilst maintaining the same high standards we are known for. We are proud to have introduced Sour Beer and Zero Gluten beer classes and Spanish Style Cider, Hopped Cider and Ice Cider classes.  As the worlds of beer and cider evolve, so does each Award.

-What is the prize?

Each class receives Gold, Silver, Bronze medal recognition, with the best in category receiving a trophy.  Medals and trophies are presented at London’s Guildhall. An Award gives its winner international recognition of excellence in its class, from their peers.  Phil Parkinson, Head Brewer at Joseph Holt says, “I’m unaware of any other Awards that are so well regarded within the brewing industry – a medal at the International Brewing Awards really does set you apart from other brewers.”

You can probably tell that we are very proud of our heritage and are passionate about maintaining our role as one of the most important Awards in the industry. Over the past 132 years, the Awards have evolved, mirroring the evolution of both beer and cider as well as the changing tastes of a world-wide market. This fluidity has been key to our success.

Entries are now open for the 2019 competitions, held in Burton upon Trent, with the Awards ceremony at the beautiful Guildhall in London.  Beers and Ciders from over 50 different countries won awards and medals in 2017, and we can’t wait to meet brewers and cider makers from across the globe once again.