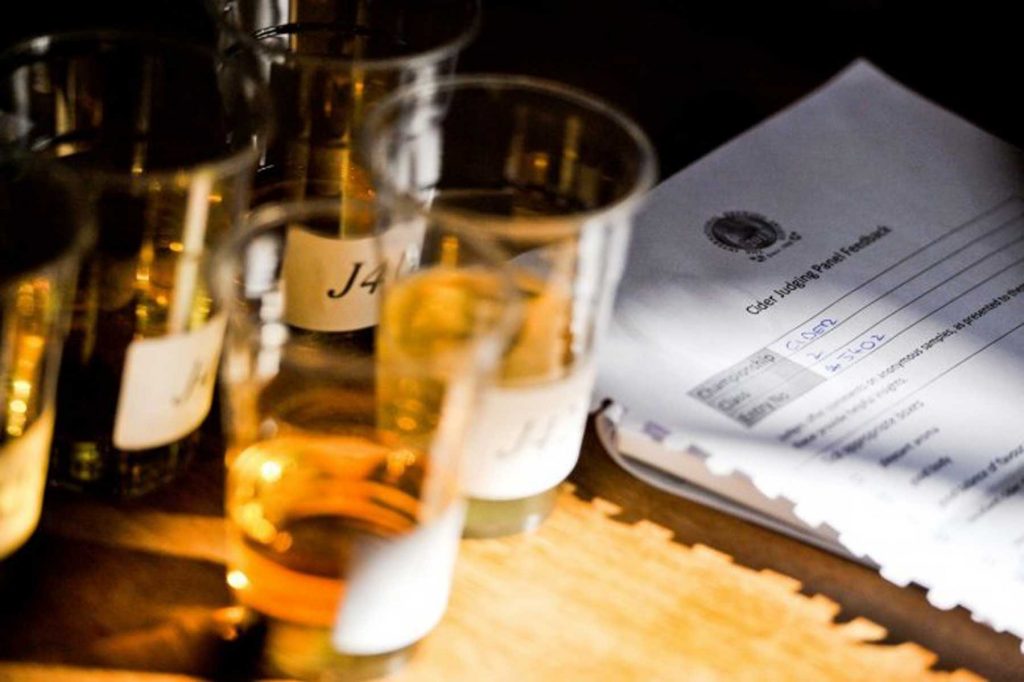 Entries to the International Brewing & Cider Awards 2017 have leapt by 15% on the previous competition, held in 2015. This year’s total is comfortably past the 1,000 mark, with ciders up by 30% on 2015, and beers up by 12%, and entries received from 50 countries.
Brewers and cider makers are now sending their products – draught and smallpack – to Burton-on-Trent, where judging takes place on 7-9 March. Medal winners are announced on 10 March, and the Championship winners in 10 categories are announced at a presentation luncheon in April.

Ruth Evans, director of competition organisers Brewing Technology Services (BTS), said: “It’s good to see entries to our Awards take this impressive upwards step, in terms of total number, geographical reach and appeal across all sectors, from regional microbrewers and artisan cider-makers right up to multi-nationals.

“We also received entries from many producers and brand owners who haven’t taken part in the competition before, which reflects the excellent reputation that the Awards have built among the global brewing and cider making communities.
“We’re especially pleased with the increase in cider entries. We reintroduced cider to the Awards in 2013, after an absence of some decades, and cider makers have been keen to take part.  Ours is now, we believe, the most international of all the cider competitions held around the world.”

She added, “The three new classes we introduced to the beer competition elicited a lot of interest, endorsing our belief that there was a need to showcase these new, emerging styles.”
The new beer classes were: sour beer, zero gluten beer and extra strong beer (ABV of 10% and above), while the cider competition includes two new classes of flavoured cider/perry or pear cider: one for fruit flavoured cider and one for ciders flavoured with other ingredients.

The new classes were added to ensure the Awards are always up to date, reflecting current market trends and product innovation as well as brewing and cider making traditions.

Judging for the 2017 Awards takes place from 7-9 March in Burton-on-Trent. The competition is unique in requiring that only working brewers and cider makers may join the judging panel. This criteria and the depth of experience of the panel, combined with a ‘double blind’ system for judging and the consensus approach to assessing the entries, has given the competition a reputation for a robust and fair judging process.

The overall Championship winners in 10 categories are unveiled at a presentation ceremony held at London’s Guildhall on 26 April which is attended by medal winners and others from the global brewing and cider industries.